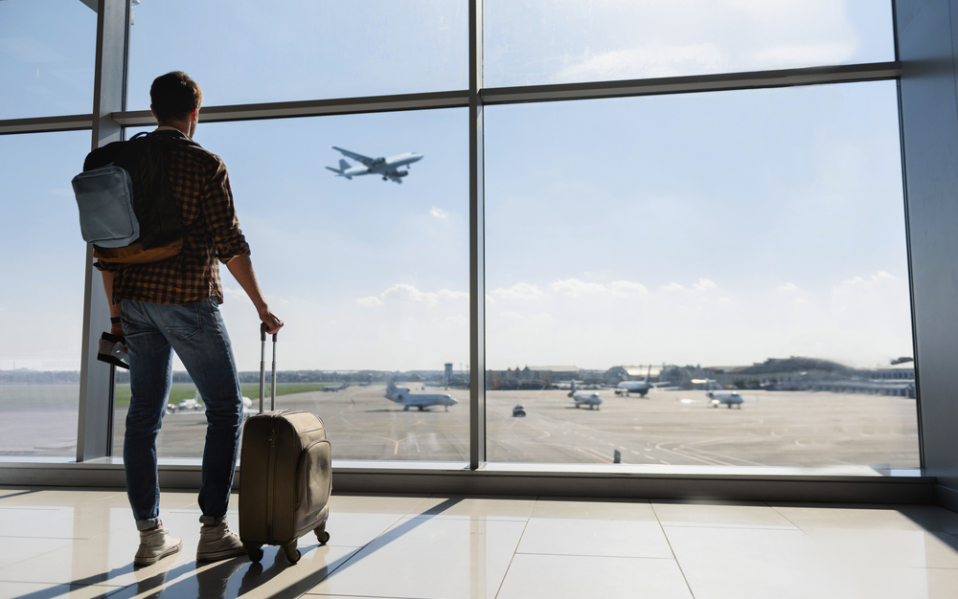 There’s a lot of outdated travel tips and info to be found, with plenty of advice that’s either been dispelled or proven inaccurate.

So we’ve identified many of the more common travel myths and want to set the record straight to help you find cheap flights and travel deals.

Let’s also look at a few other travel myths;