Cheapoflights Travel Blog » How To Get an Airline Upgrade 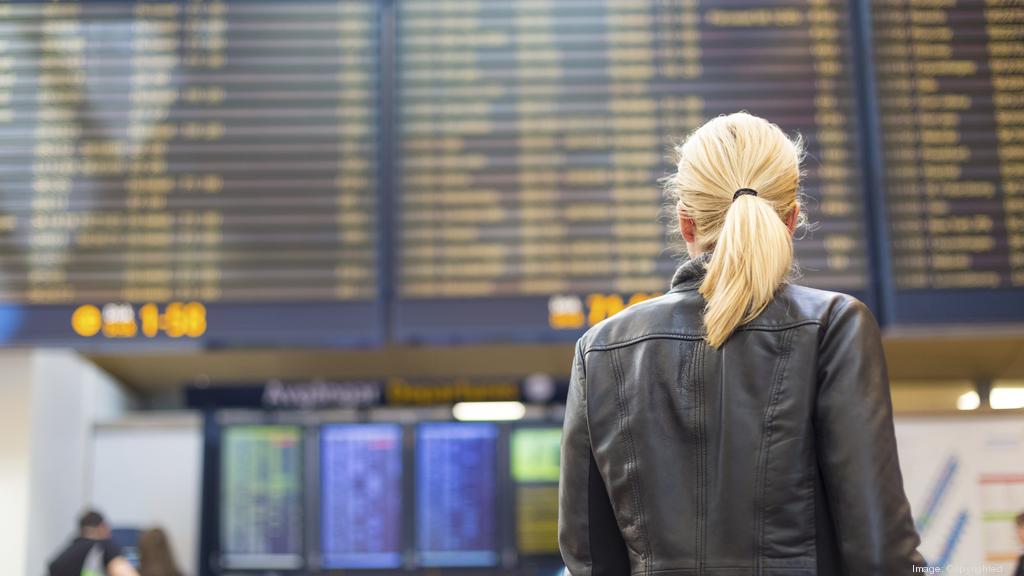 If you’ve ever been fortunate enough to get bumped up to business or first-class, congrats. While most of us fly economy, who wouldn’t love for this to happen?

Flying in business or first-class is especially appealing for long flights, since the economy seating is generally cramped and uncomfortable.

The average flyer won’t pay the prices, which are usually 5 times more than economy (if not more) but a free upgrade is the stuff dreams are made of. For some, it isn’t that first-class is so amazing, but that economy is so terrible. Either way, whatever gets you to the promised land.

Read on as we tackle how you can improve your odds of an airline upgrade.

There’s a few factors that make some better candidates to be bumped up. Some of these include;

When you join an airline’s frequent flyer program, you have a distinct advantage and immediate priority over any non-members. An easy way to put the odds in you favor.

When it comes to that elusive airline upgrade, the terms vary from airline to airline. To some degree, it’s discretional, but there’s also assigning a passenger upgrade priority factor. Considerations such as fare class or cost of ticket purchased, date of booking, online check-in sequence number, booking using an influential travel agent, and individual passenger profiling all seem to be potential criteria.

Other factors that can put the odds in your favor also include looking for overbooked flights, booking a premium economy ticket, flying wide-body aircraft, flying solo, check-in early, board late, choosing an ‘upgradable’ airline, and avoid ordering a special meal as it cannot be upgraded with you.

What airline you choose can also be a factor. British Airways, Cathay Pacific and Emirates are a few examples of airlines that are well known to offer operational upgrades when required. And while how you dress might be the least of your advantages, smart casual or better can only tip the scales a little more for you.

While you would think that simply asking might help, it’s highly unlikely. However, if you were volunteering to be offloaded from an overbooked flight, then definitely ask about being upgraded on your re-booked flight.

If you’re fortunate enough to be pre-upgraded (at check-in or beforehand) you’ll also have access to the airline’s lounge at the airport.

Most airlines will usually upgrade one class, so if you’re in economy, you might get into business class, while those in business class have a much better chance of being bumped to first-class.

This is not to say you’ll never get bumped to first-class. It happens. Since airlines hate delays, as well as the crew which is only paid during flight, sometimes decisions need to be made quickly at the gate so that the flight gets away on-time.