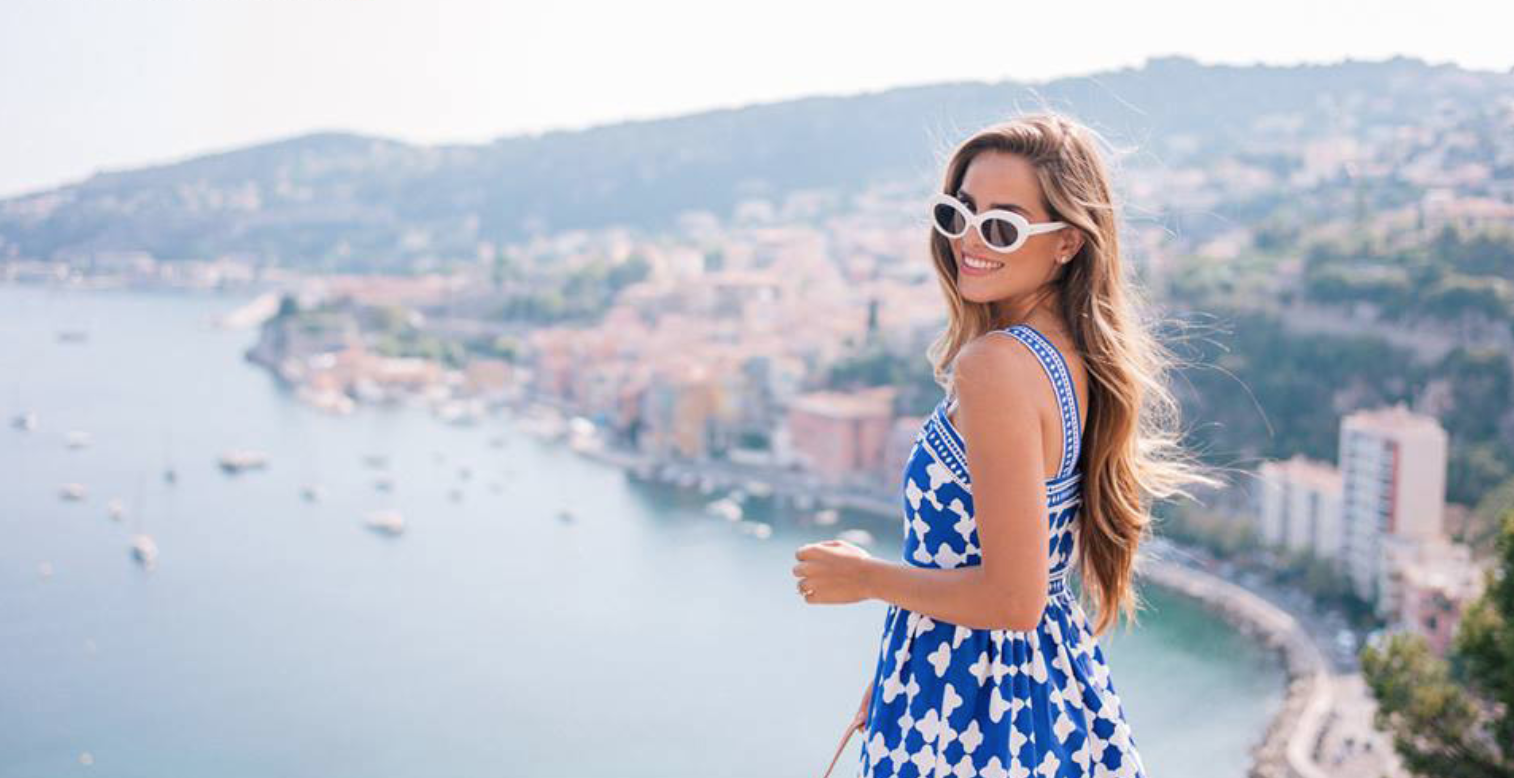 If you’re looking for very last minute flights, deals can be hard to come by. But when you do find a deal, it’s best to grab it immediately.

Flight prices fluctuate constantly, and even delaying by a minute can mean the difference between a deal and putting a dent in your finances.

That being said, if you’re only interested in a certain destination and/or particular dates, the odds of finding any  last minute flight deals diminish a lot. 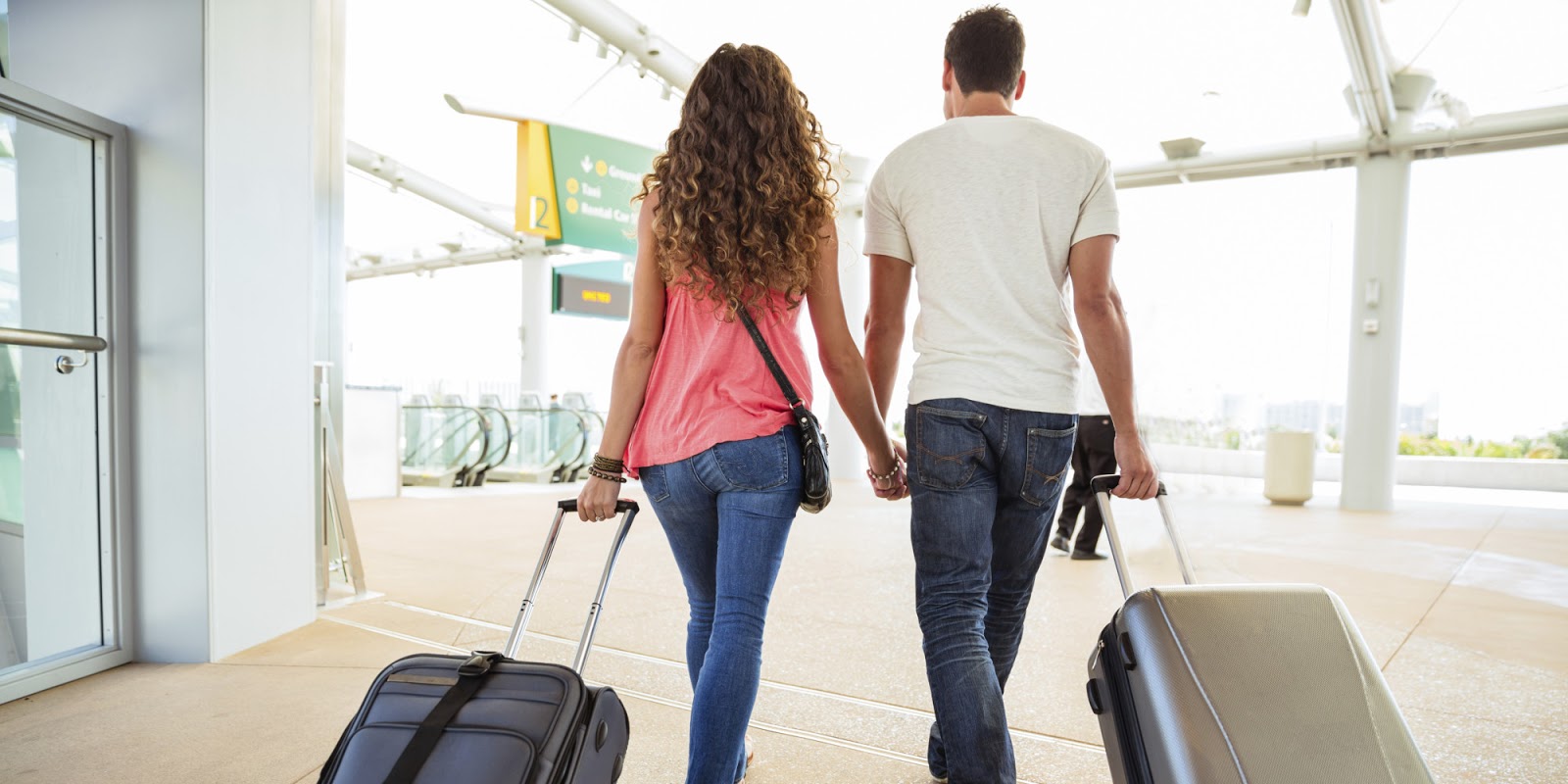 Not only do you stand a better chance with flexibility of your dates and destinations, but there’s a few other options that can help.

Avoid the holidays for one. The odds of finding last minute flights are very low since these are often the busiest times. But as most seasoned travellers can attest to, knowing when to book a flight is one of the most valuable insights to finding travel deals.

Using alerts and monitoring as many travel sites as possible works to your advantage. Since they all have different deals and prices, just about all the time, there isn’t an all-in-one solution for the best deal. While using Google Flights is one of the easier options, it isn’t always the best deals.

Know Where To Look

We all wish there was a single source for the best flight deals, but there isn’t. You know the usual suspects, from Google Flights to Expedia and other OTA’s, but with the constant change in airfare pricing it’s impossible to say one is the best source. Unless it’s an airfare mistake, which doesn’t happen often, then most deals and hacks require some sleuthing. Knowing the regular price is important to start, so you are aware of whether you’re looking at a deal. But as mentioned earlier, when you do find a deal, you should grab it immediately.

If you’re hoping to get cheap last minute flights at the airport, we’re sorry to say that showing up at the airport and asking for a standby ticket hardly works anymore. Seats are rarely available, and airlines often overbook, making this once popular method practically a travel myth and near obsolete. But it isn’t completely over, and if you’re willing to take a chance, every so often you might be able to book a ticket deal this way. In most cases, stand-by flights might only happen if you already missed your flight or have a ticket and hoping to get an earlier departure.