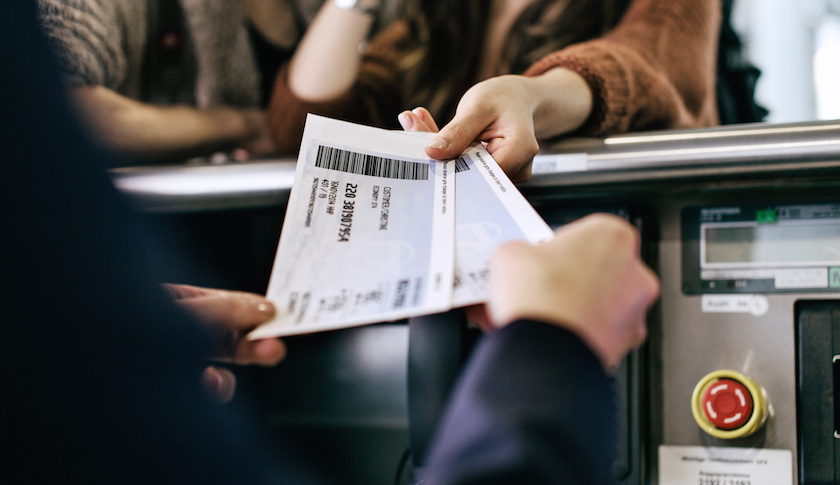 The joys of flying… for many it’s about the journey, discovering new places, cultures and food.  But let’s not forget about the other joys, such as cancellations, overbooked flights, huge delays. Thanks for the $10 voucher for an airport meal, but it doesn’t make up for the extraordinary inconvenience.

Airlines overbook all the time. It’s a business, and they want to make it profitable. They realize passengers will either be late or cancel, so they hedge their bets by adding more passengers to compensate. But if everyone shows up, then your flight will be overbooked. When this happens, you might be bumped from the flight.

The main reasons for a flight being cancelled often have to do with weather, lack of passengers or crew, or even aircraft, but also mechanical issues or computer glitches.

Regardless of the reason, here’s some things to know that the airlines probably prefer you didn’t.

RELATED: Travel Myths You Should Know

If you’ve been bumped from an airline that’s overbooked, you don’t have to settle for a voucher. The US Department of Transportation (DOT) requires the airline to compensate you in cash, up to $1,350. You can even demand a written check right there, which most companies will provide. Also note that your additional fees are refundable, too.

In Europe, you’re entitled to even more. If it was something the airline did, they’re required to feed your and put you up in a hotel.

You can cancel within 24 hours

The Department of Transportation (DOT) requires all airlines that offer flights to or from the United States to allow reservations to be held for at least 24 hours after the reservation is made. It should also be noted that this policy is restricted to bookings made one week or more prior to a flight’s departure. It’s also important to check the specific carrier’s rules. In some cases, if you select to purchase, and not hold, you will not have a 24-hour cancellation policy. 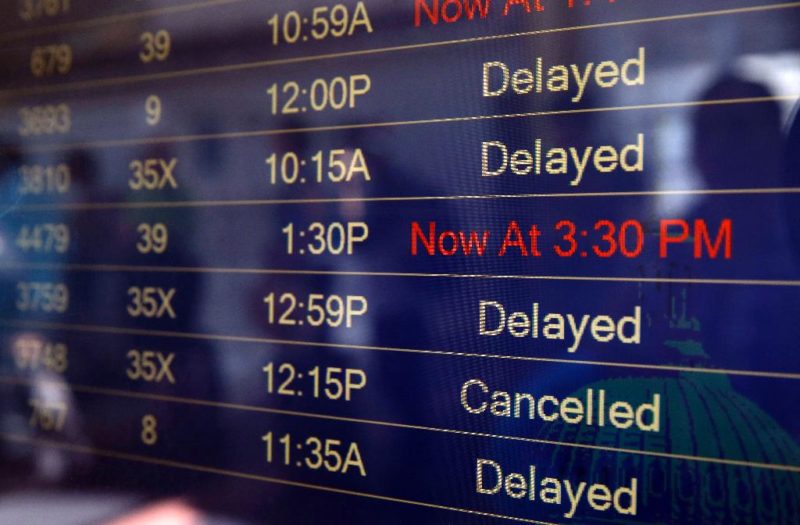 Another way to get a refund that many don’t realize is found in the airline contracts of carriage. This is often referred to as Rule 260.

It states that if an airline refuses to carry you for any reason, or if your flight is delayed more than a specified amount of time (American Airlines is 121 minutes or greater, for example) or your flight has been canceled, then you can apply to get a full refund, even on a non-refundable ticket.

It’s also possible to get a refund if you find yourself in a predicament where there has been a significant schedule change before your departure.

As an example, if your departure time was changed from 9am to 6am, which would make for a longer layover or possibly an overnighter, you can call the airline and request a refund. Simply explain that that the new schedule no longer works for you

While it no longer exists with most airlines, there was a time when U.S. airlines would still fly you on a competitor in the event of a delay or flight cancellation.

This still exists for a few airlines (United, Alaska, Frontier) and can be still be found in the contracts of carriage

Alaska’s contract is here (scroll down to Rule 204AS)

Frontier’s is here (scroll down to page 31)

And United’s here (scroll down to Rule 24, page 33, especially subparagraph E). Note United’s extensive definition of  “force majeure” events, including a “shortage of labor” (which presumably includes crew not showing up for your flight because their inbound flight was late). 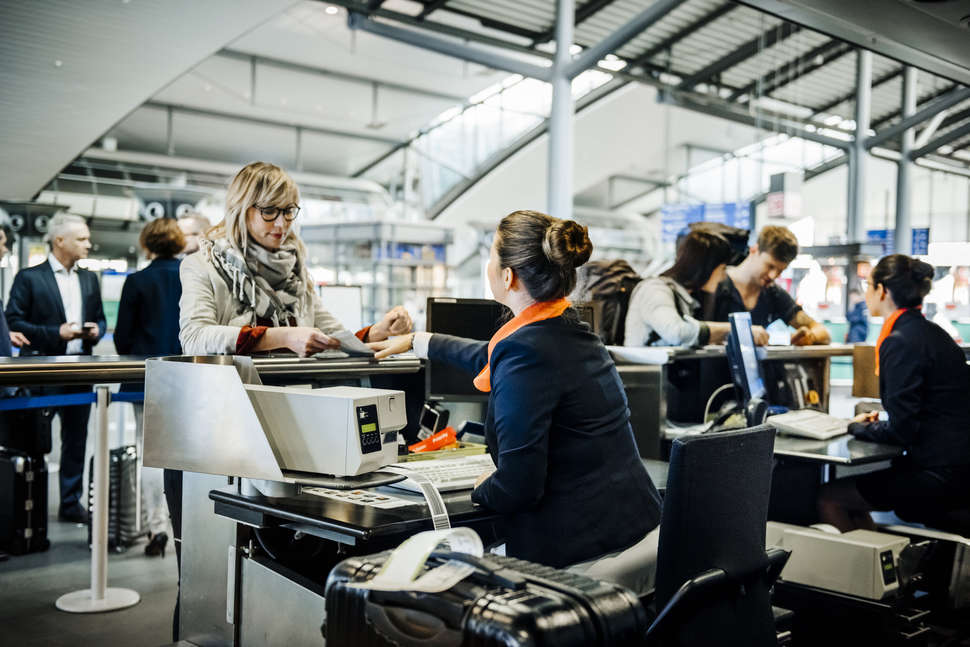 If there is a delay (not lost) in your luggage, the airlines owe you a lot more than they want you to know. They’ll try to offer about $25 or 50 per day for your inconvenience, but the DOT says it won’t suffice.

In the case of a wedding,  ski trip, or even an important business trip, such a predicament requires far more compensation.

According to Department of Transportation (DOT) it is states that an airline can owe you up to $3,500 in liability for such inconveniences.

So long as you’ve got receipts and are able to prove to the airline the relative value of what you had in the bag, and why you needed it before the luggage could be delivered, you could have a case.

Flight attendants tend to have the scoop and more insider knowledge on flying than most, and one thing many will tell you to avoid the plane water. That goes for coffee, tea, and anything that might use plane water. Simply put, the water’s cleanliness can be questioned and bottled water might be best. Also, most flight attendants don’t eat the food served either.

Another flight attendant secret? Every once in a while a flight will have no passengers, and only crew members. This creates the opportunity for aisle surfing where you put a meal tray on the floor and wait for lift off. It almost always ends badly, and only a few flight attendants have tried.

It varies by the time of year, but some suggest the following for advance booking to get the best deal;  Summer – 47 days; Fall – 69 days; Winter -62 days, and Spring – 90 days. That’s according to one study, and many make similar claims.

One Way VS Roundtrip

There’s no set rule on this one other than you should check them both, since every once in a while the one way option works out better. In fact, with increased competition and other factors, there’s an increase in airfare deals from a one-way trip lately.

Even when you find a deal, sometimes it isn’t. Airlines sometimes get creative, and include fees that are always obvious at first. Baggage fees, seat selection, meals, first checked bag, second checked bag, overweight bags, oversized bags, reservation change or cancel fees, over the phone and in-person booking fees, in-flight Wi-Fi, pillows, blankets, beverages, the list goes on. In some cases an airline will charge for redeeming frequent flyer miles as well.