The picturesque and quaint town of Colmar is what many often regard as a inspiration for the Disney classic Beauty and the Beast, with it’s cobblestone streets, canals, bridges and colorful homes. Found in the northeast of France, Colmar is sometimes referred to ‘Little Venice’ and often considered the most beautiful town in France. 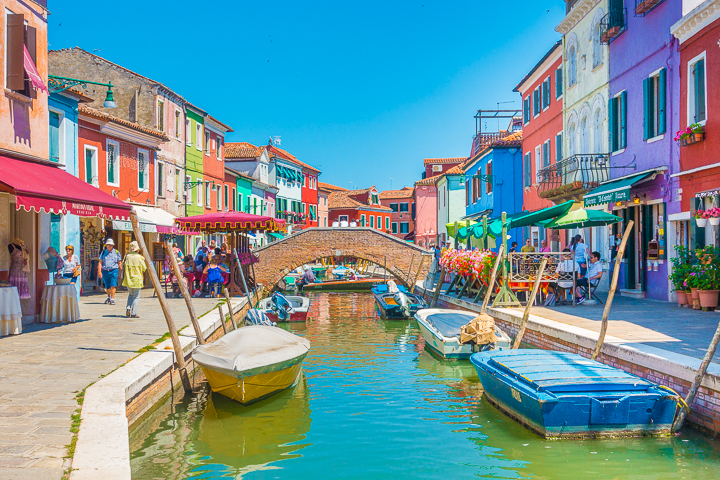 Some call it the World’s Most Colourful Town, and we have to agree. An easy trip from Venice, this little town is not only photogenic, but contagious. As you wander the streets (or canals) you can’t help but take photos. Lots of photos. A little island in the Venice Lagoon, it’s a great day trip not to be overlooked. 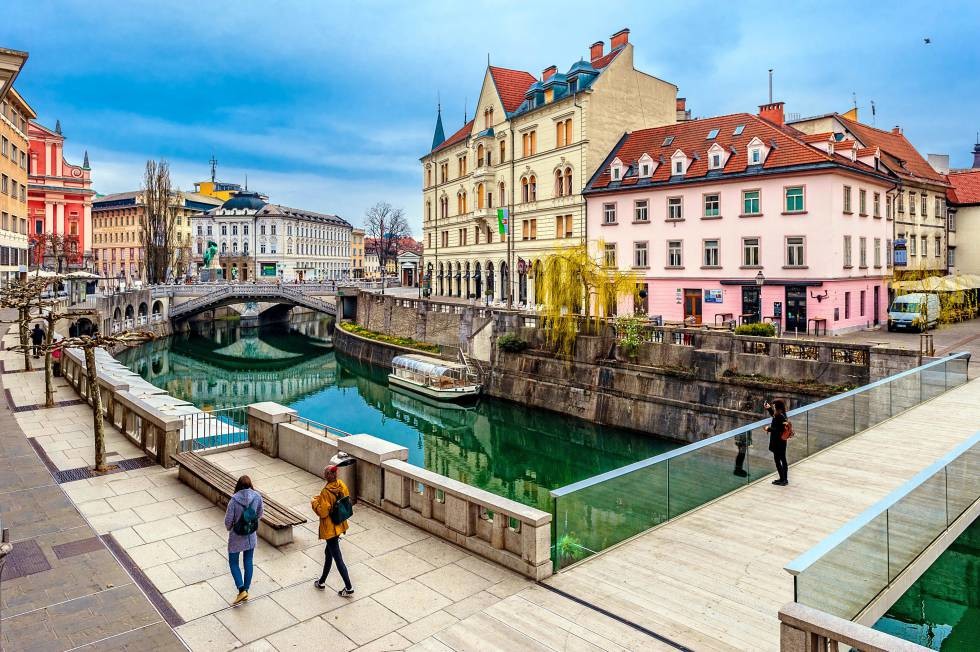 With year-round festivities and a romantic fairytale setting, Ljubljana echoes so many other cities and should be on your list of must visit places. With it’s amazing architecture and cuisine that’s rich in cultural traditions. Sights to see include Prešeren Square, Ljubljana Castle, Dragon Bridge, Robba Fountain and the many museums. 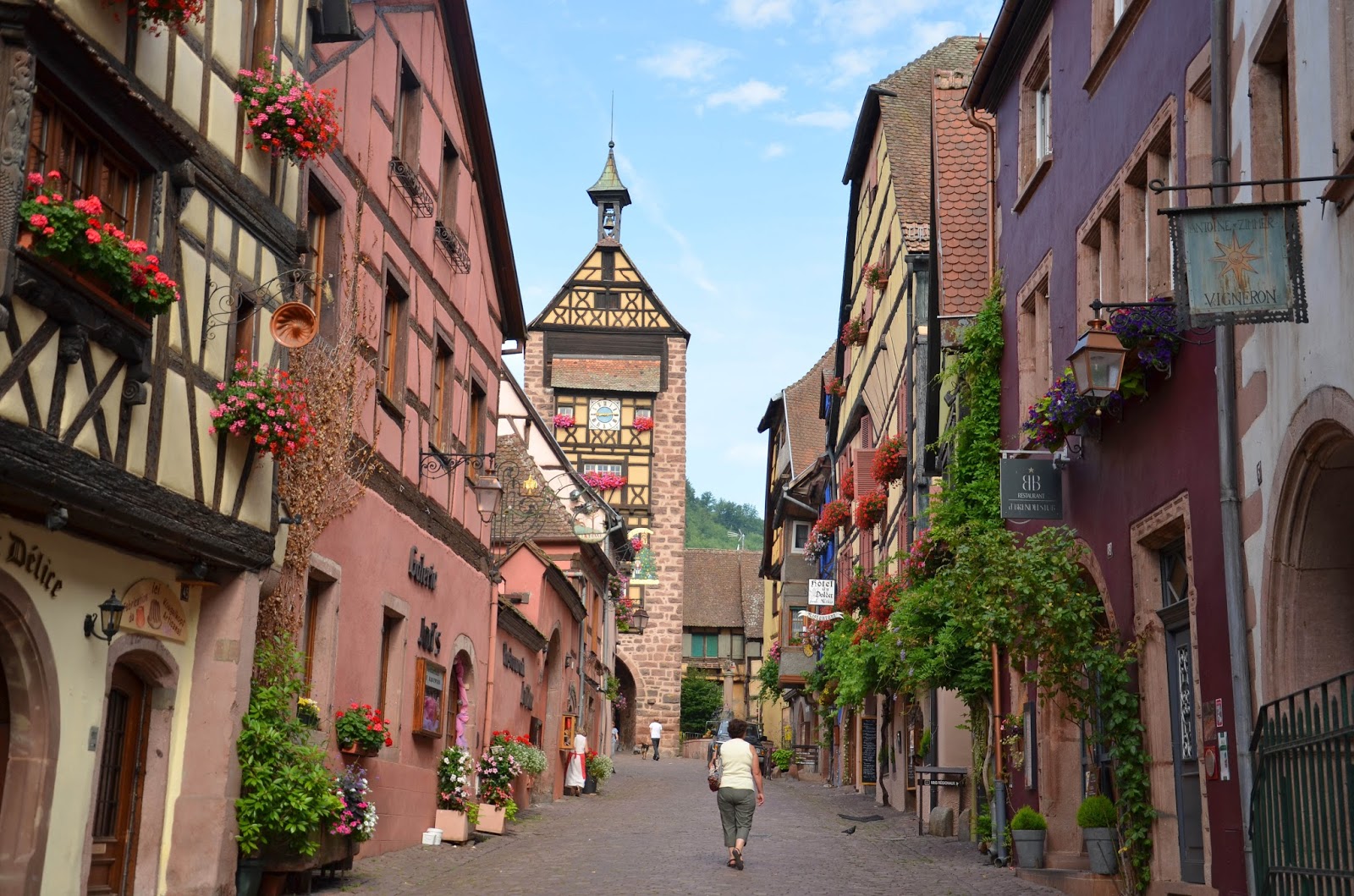 Another storybook town,  Riquewihr is a fairy tale setting and regarded as one of the most beautiful villages of France. Situated along the famous Alsace Wine Route, Riquewihr is a gorgeous village with a cobblestoned main street lined with colorful home bursting with color. Whether for an afternoon or a few days, it’s a tranquil getaway not to miss.

About 90 minutes north of Cinque Terre is the tiny fishing village of Camogli, which is a short distance from Portofino and just as charming. 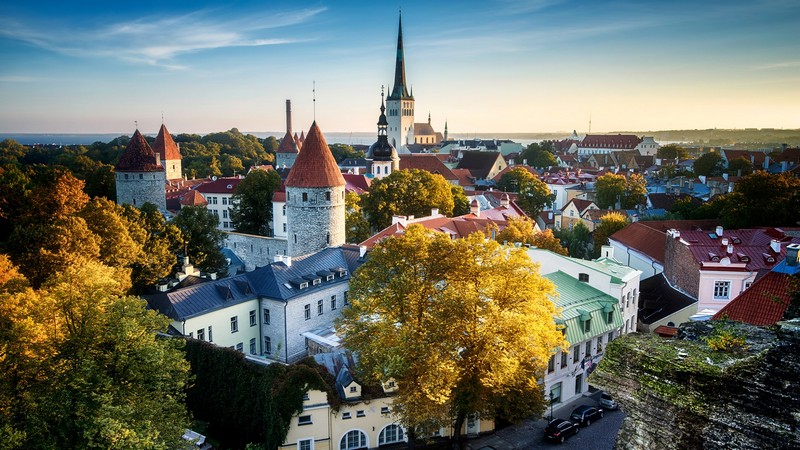 Tallinn is one of those still relatively undiscovered European destinations with old world charm and a medieval city center. With it’s unique architecture, Tallinn has a style all it’s own. When visiting, the Alexander Nevsky Cathedral is one place not to miss, which was built in the late 1800’s when the country was part of the Russian empire. Estonia is also like a preview of the future, and a country that runs like a tech startup. First graders are learning to code, has the fastest web connections, and holds the record for most startups per person. This one country that’s as much a tech powerhouse as it is a wonderful place to visit, and both modern and traditional.

A few hours drive from Dubrovnik is Kotor, an old town nestled in a valley fortified on all sides and surrounded by steep terrain. With amazing architecture and incredible scenery, the town of Kotor has seen a turbulent history. Having changed hands a few times, from ancient Rome, to the Republic of Venice, the Ottoman Empire, Austria-Hungary, Bulgaria, Serbia, France, Britain and finally Yugoslavia. 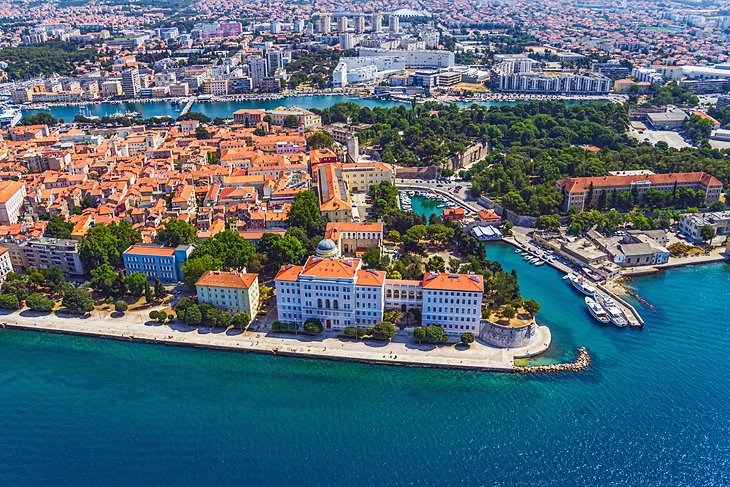 Zadar is a city rich in culture, history and nature. Easily accessible and the gateway to Croatia’s best beach, Zadar has a mix of Roman, Byzantine or Venetian architecture along with many attractive cathedrals and narrow streets to explore. 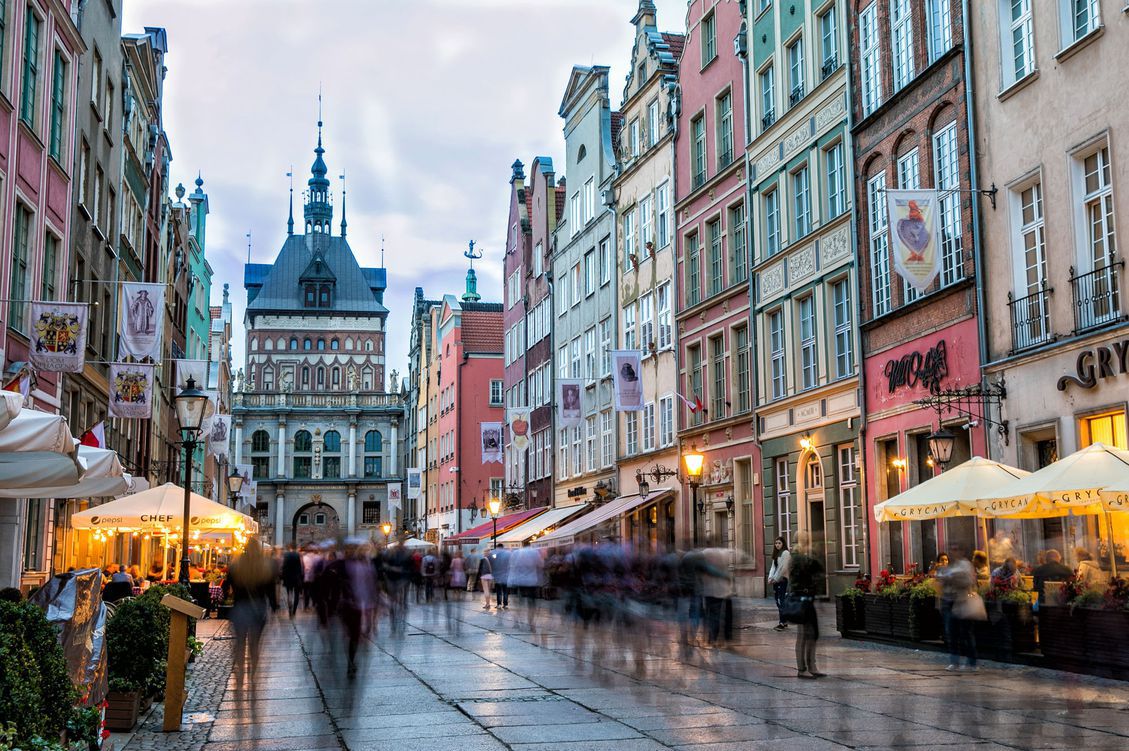 Flanked by tall patrician and merchant tenements, the town of Gdansk is another colorful town capped with gables with a number of sightseeing opportunities. From Neptune’s Fountain and a few of the largest brick-built churches in the world, to it’s many museums, monuments and more. 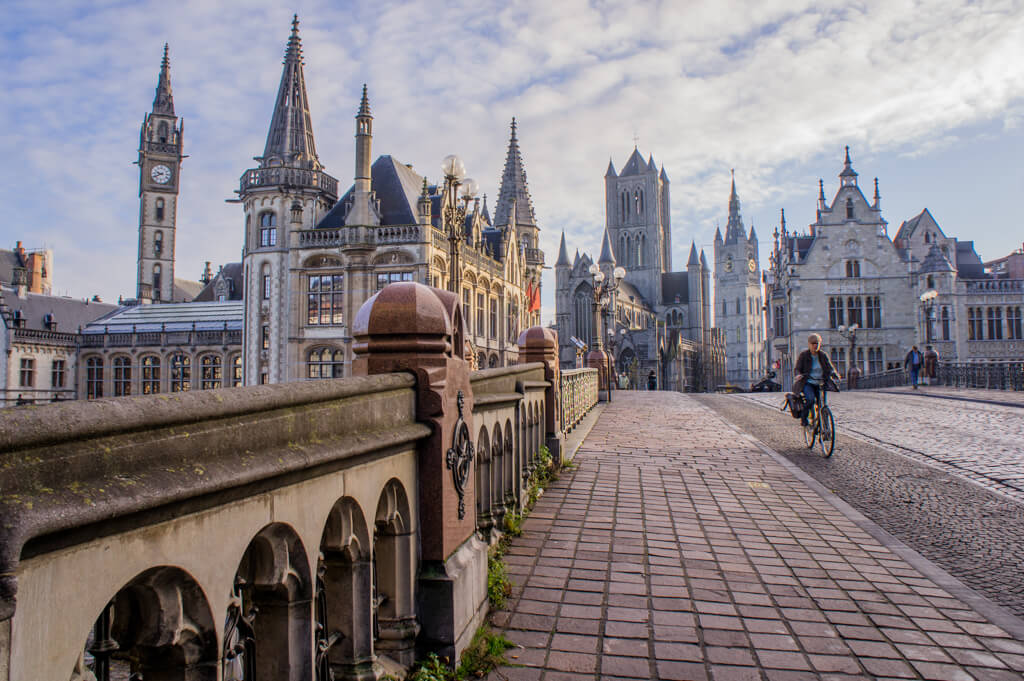 While the more touristy Bruges and Brussels are a must, the town of Ghent is another destination not to be missed. Lined with canals, amazing pubs/restaurants, it might just be one of the most charming European cities you’ll visit. A trip to Ghent is incomplete without a visit to Saint Nicholas’ Church, Saint Bavo’s Cathedral, the Korenmarkt, and Gravensteen Castle.

The small coastal town of Tenby is steeped in history and surrounded by crumbling castle walls. During Victorian times it was the place to flee from the city, where one could enjoy medicinal baths in its water. Some call it the prettiest seaside town in Wales, where it’s a maze of narrow little streets, shops and restaurants to visit.